We would like to introduce this months herd which is Ballyloughan Dexters and an award winning herd at that! Some fantastic stock from this herd. 🏆🏵
Name: Willeen Montgomery and Lachlan Henry
Prefix: Ballyloughan
Number of Dexters: 18
What do you keep them for?
Kept as a hobby and beef for ourselves. Although we bred ponies, they were not classed as a farm animal, and we needed cows or sheep to qualify as a farm. I saw a Dexter cow and calf at the Rare Breeds Stand at Balmoral in 2000 and thought they would be just right. Didn’t realize just how rare they were then as we didn’t manage to buy a couple until 2004. In 2005 we bought a heifer which in turn had a heifer calf, Amber born in 2007, was our first with our prefix and the founder of our herd.
What do you enjoy about Dexters?
Everything, such individual characters each with their own personality. We enjoy showing and have had success with many of our cows. Champions and reserve champions include Amber, Crystal, Fairytale, Kelpie, Lola and many others with placed rosettes. Shows are great fun, a great atmosphere and the best way to make friends.
Have you got a favourite cow?
My favourites change from day to day depending on which has managed to walk well or just calved or comes up for a scratch and a chat. My all time favourite would be Amber, winner of numerous championships and reserves and has produced many calves, the first being Ballyloughan Chevalier( Charlie) who has had a very successful career in the show ring and numerous progeny.`
Have you got a memorable moment?
Looking back over the years there have been so many. You always remember the good ones when you win but some of the less good ones also stick in your mind. Like the time we took Ballyloughan Edinburgh to his first show at the Rare Breeds at Gosford. He was in the calf class about 10 months old and we thought well trained at home. He walked round the ring fairly well but when the Judge approached he took one look and said “No way” He bucked and he jumped and wouldn’t let the judge near him, just hanging on to him was a nightmare. Eventually he took one wild leap and fell over landing on his back with his legs in the air quite stunned. “Thank you “ said judge Di Smith “I can see everything perfectly now”. He may not have won that day but Eddie went on to have an exceptional show ring career and he never fell over again. And the moral is – Never be put off by show ring dramas, everyone has had at least one and you’ll always do better next time.
What would you like to see in the future with regards to the Dexter breed?
I would like to see every aspect of Dexters expanded both for the show ring and for meat. Too few people know about them. So often when I have said I have Dexters I’ve been asked “What are they?” And when I explain I’m told they’ve never heard of them. And this can come from country folk who should have known. We need people to spread the word and promote the dexter because they are the one group of cattle which will suit every situation and definitely produce the best meat. 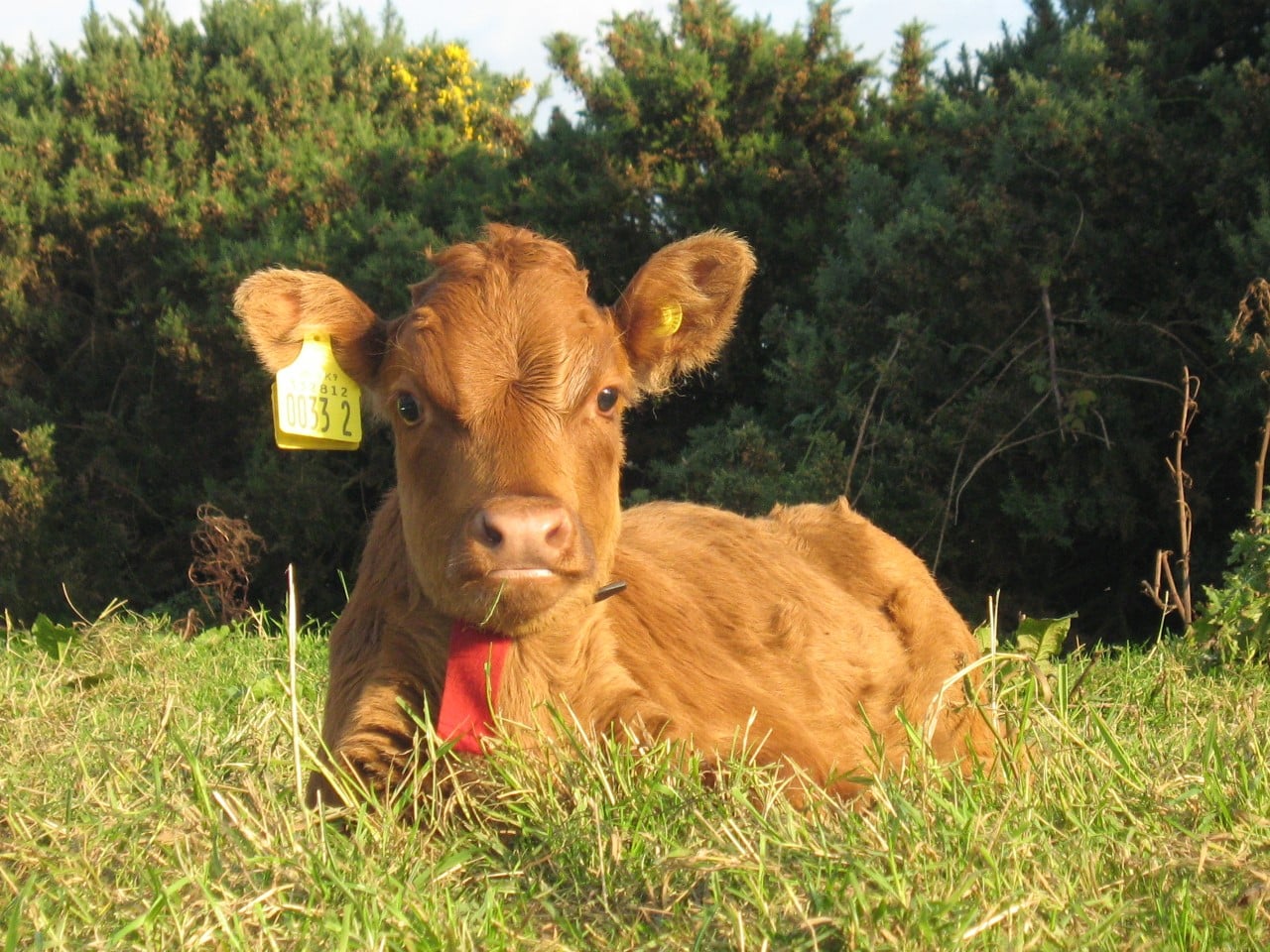 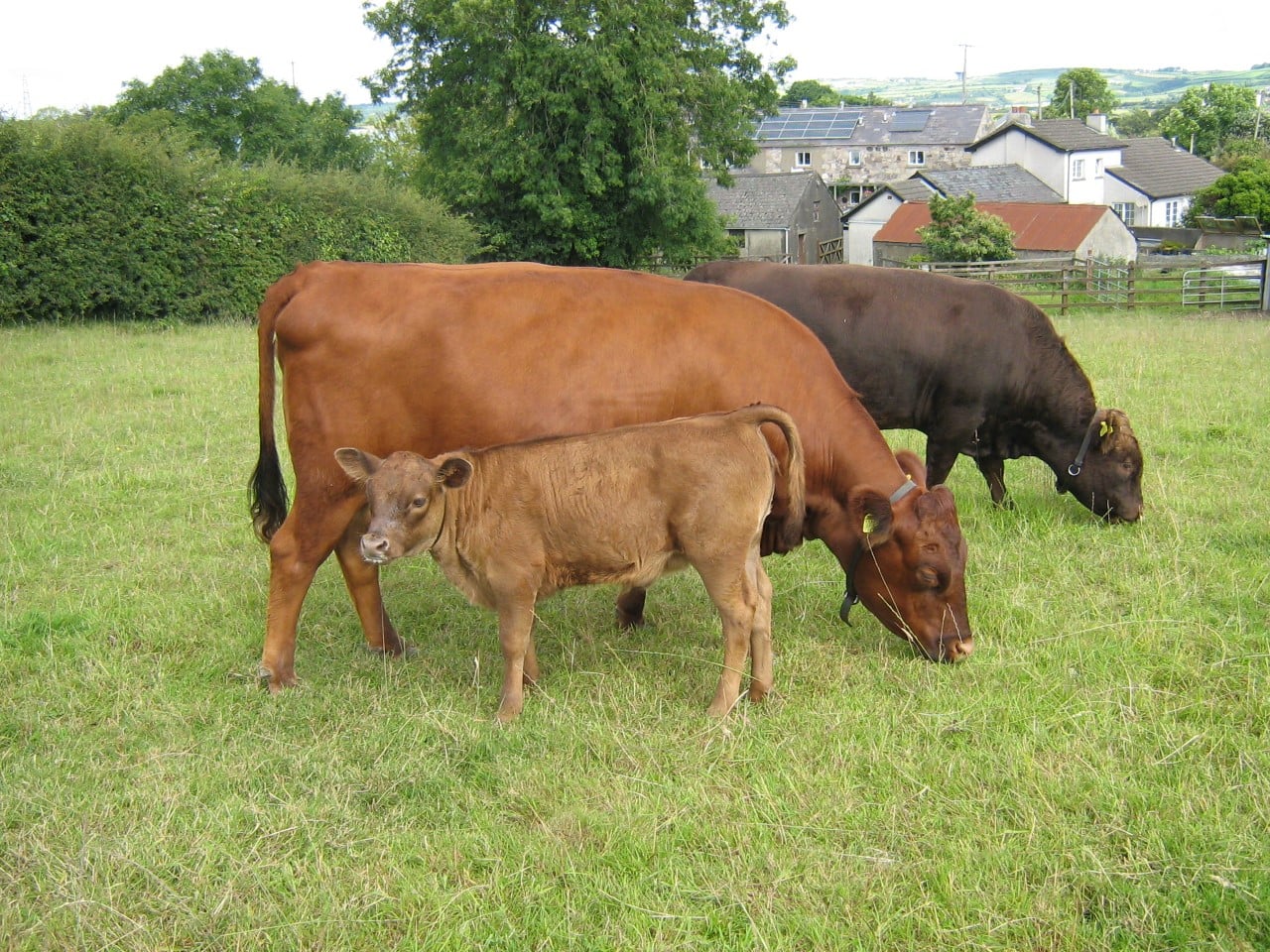 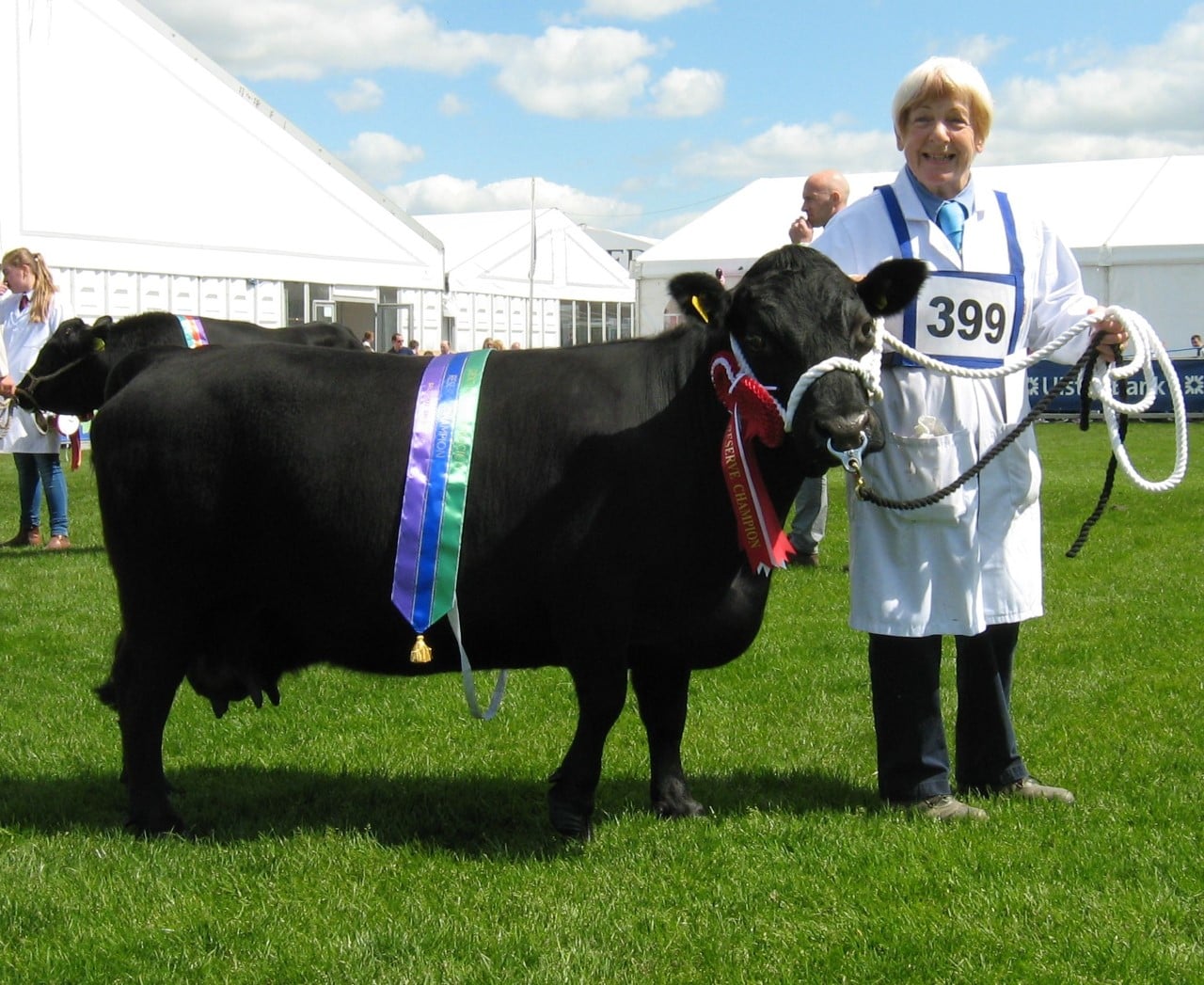 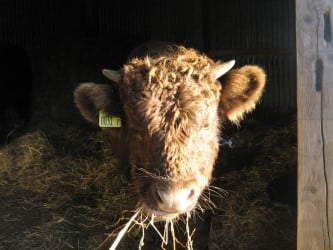 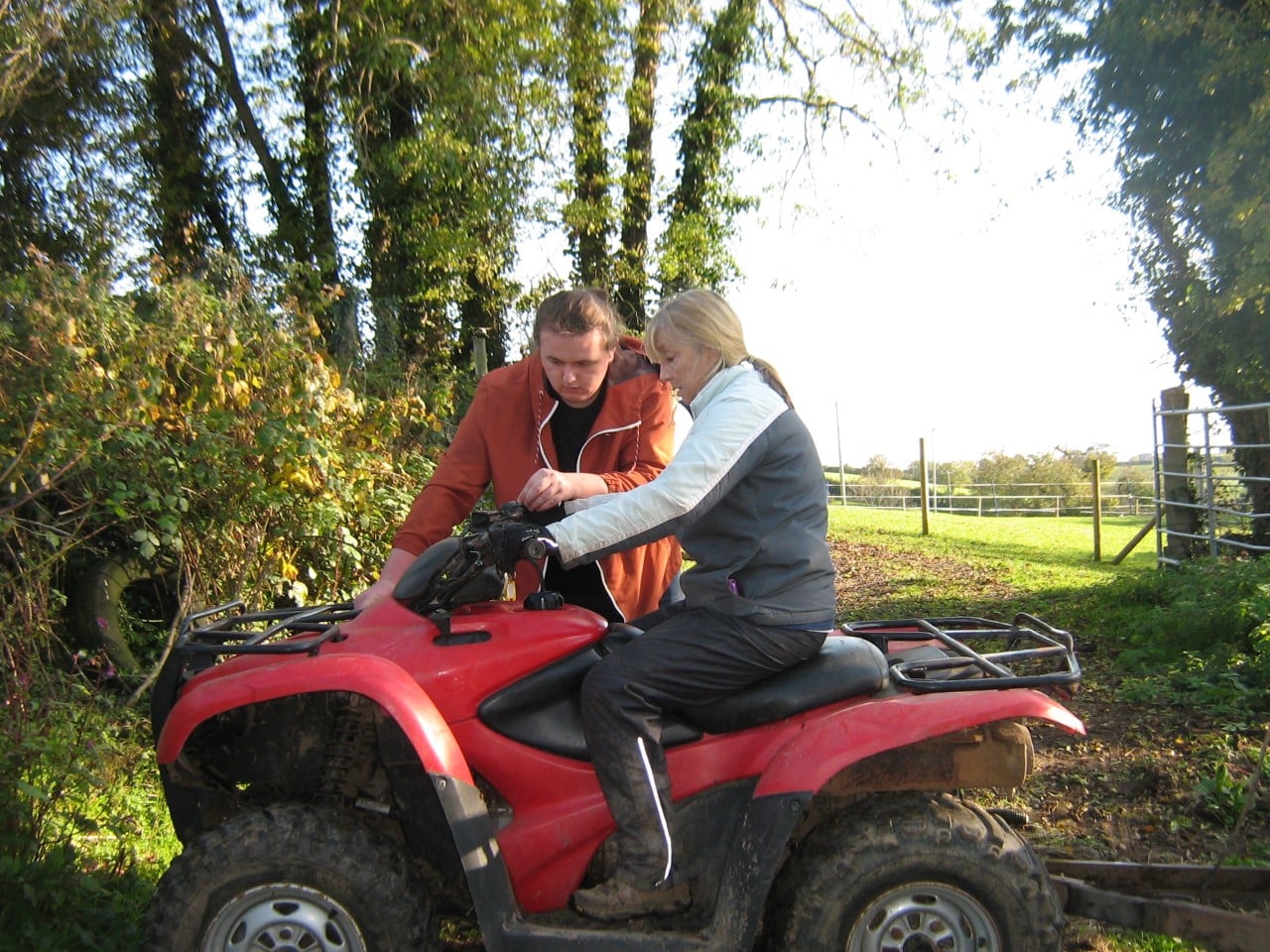 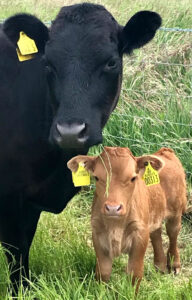