The Dexter breed originated in the South Western region of Ireland and are descended from the predominately black cattle of the early Celts. The Dexter breed is the smallest British breed of cattle, standing 92cm – 107cm at the shoulder. Mature cows weigh in at between 300kg and 400kg and mature bulls about 450 kg. The Dexter is a dual purpose cow suitable for both beef and milk production.

Dexter Cattle come in three colours, black, red and dun. Black is the predominant colour, red is next frequently seen, with dun being the least common.

The Dexter has two distinct sizes (leg length), short and non-short. Short is the most frequently sized dexter seen in the show ring, having a compact stocky body. The non-short is taller and often longer more popular with those breeding dexters for beef due to the higher carcase weight.

Dexter beef is recognised by high profile chefs for its superior flavour and quality.
The meat is well marbled and of very high quality. Dexter beef is very popular with the consumer, sold through farm shops, farmers markets and meat boxes you can find your local supplier on the Buy Dexter Beef Section.

Due to its small size the dexter is ideal for those with small holdings and animals are happy to be wintered outside. An early maturing breed, steers can be finished on grass at twenty to twenty-four months with no supplementary feeding.

The breed’s ability to adapt to varying climatic conditions has seen them become well established in many parts of the world, having been exported to Australia, New Zealand, Cuba, Argentina, Kenya, Zimbabwe, Italy, Belgium, Denmark and Germany. 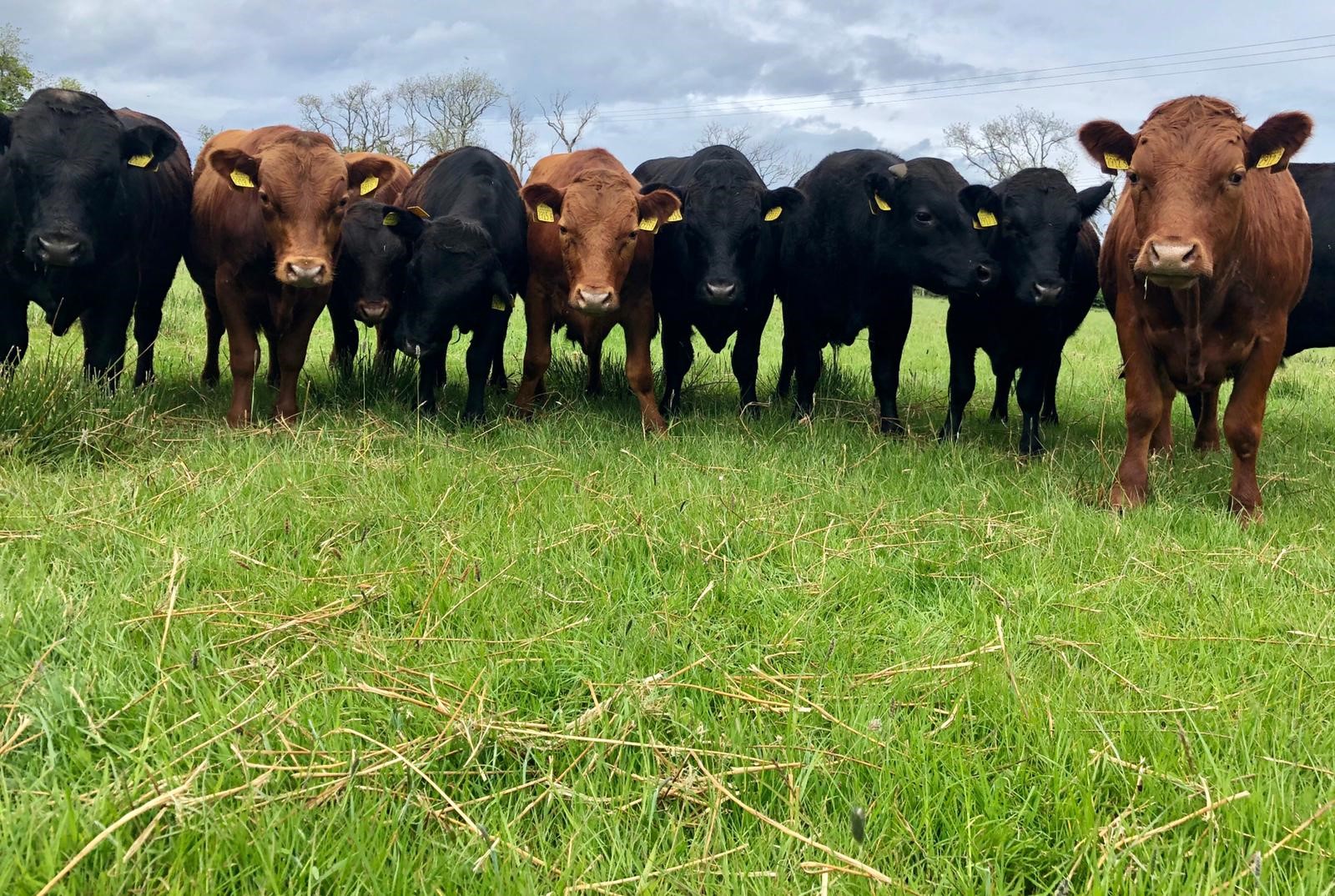